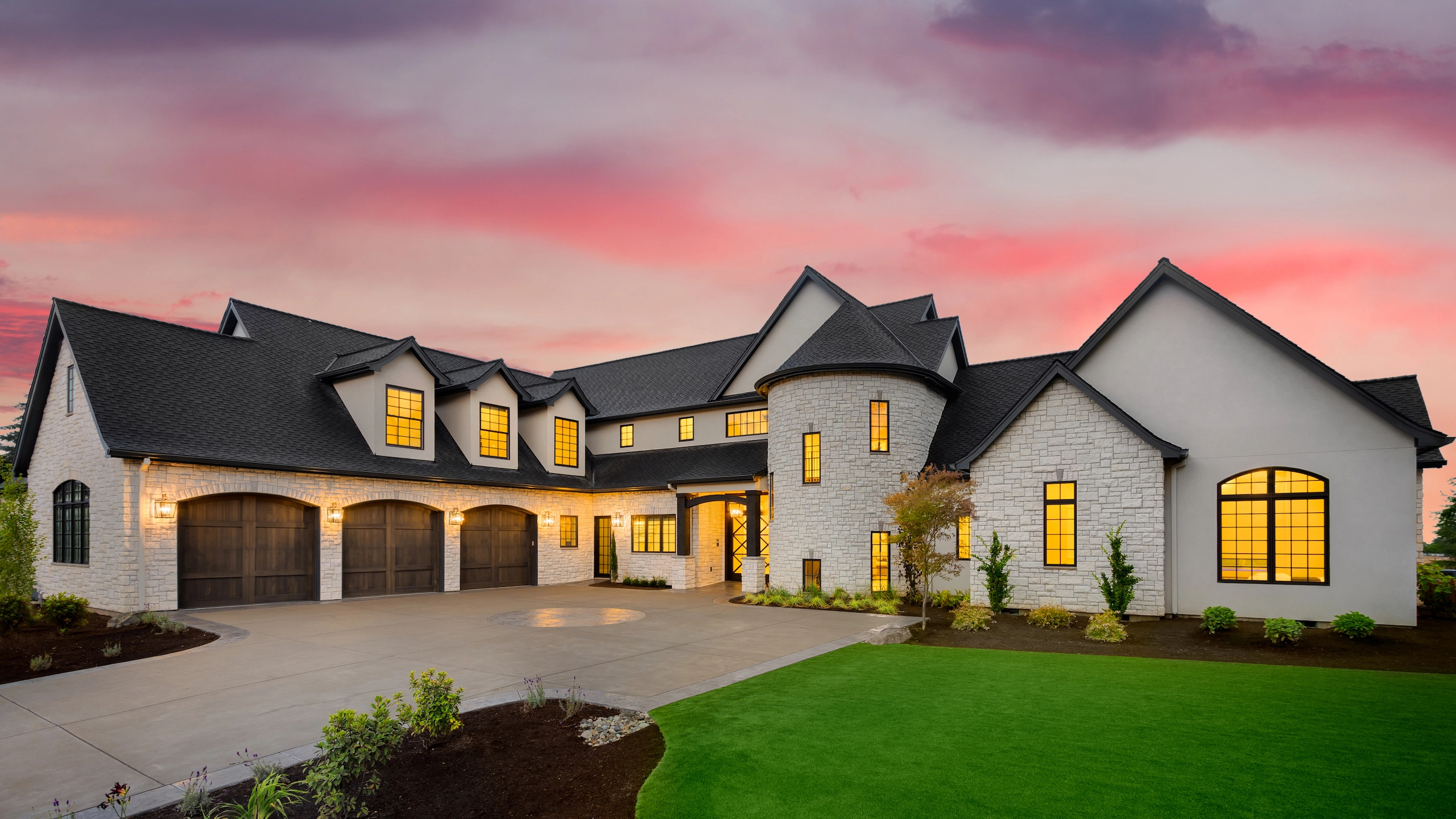 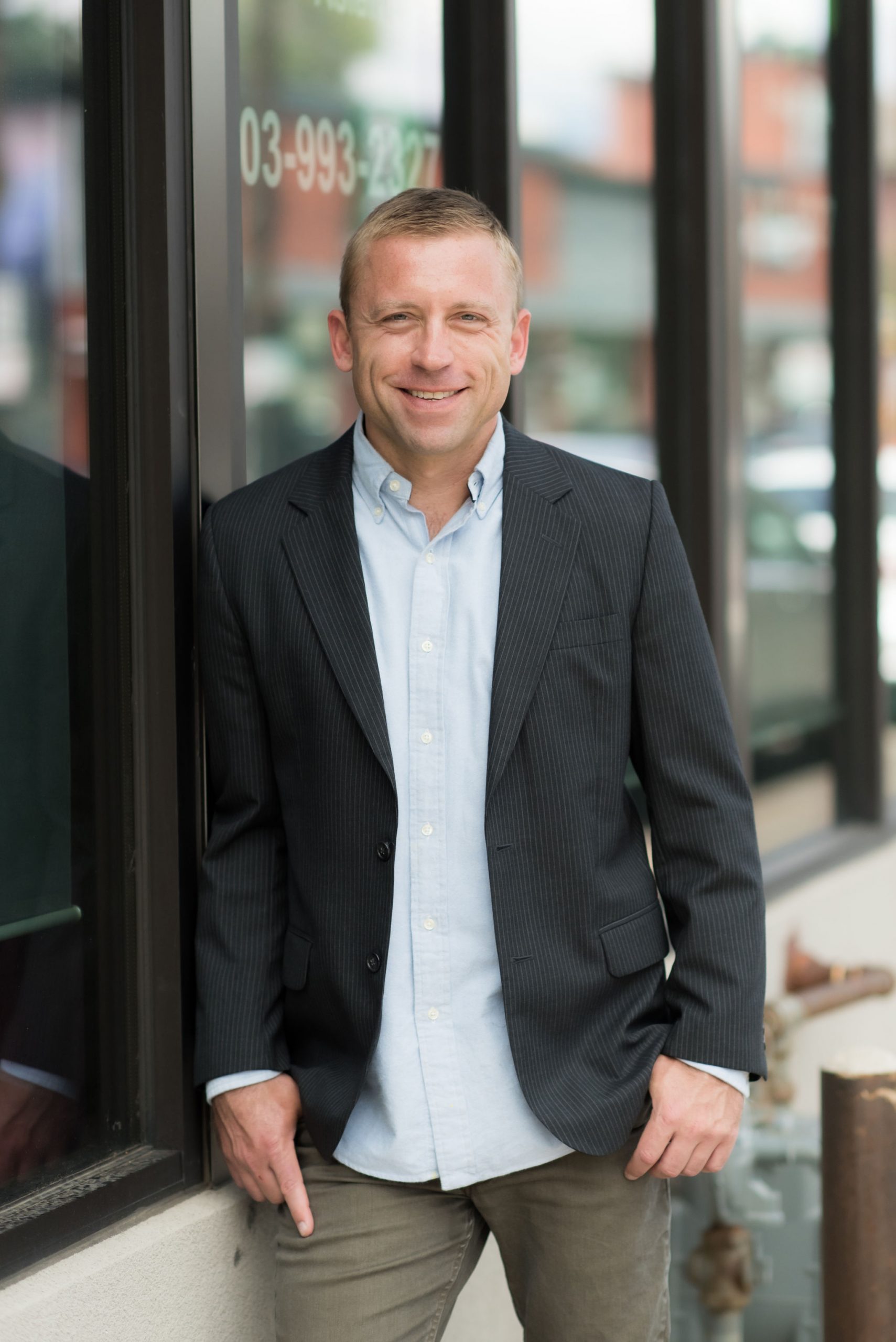 Born and raised in Canada, Preston obtained a Bachelor of Business Administration degree from the Ross School of Business at the University of Michigan.  He moved to Los Angeles to work at United Talent Agency (UTA), one of the top talent agencies in the world, in its music touring department.  He quickly became one of the youngest junior agents in UTA's history, representing some of the biggest names in the music business, while learning the art of negotiations, contract writing, and effective client relations.  Preston transitioned from representing musical artists to starting his own business, overseeing the sales and operations of iconic venues for events, concerts, premieres and film shoots.  During his 15-year tenure as Director of Sales, his client roster included Madonna, Prince William, Elton John, Coldplay and Eminem, along with corporate clients such as Spotify, Beats by Dre, the Grammy Foundation, Live Nation, Golden Boy Promotions, Twitch and Hillsong United.

Preston's interest in design, coupled with his love of contracts, encouraged a decade of buying and selling residential real estate in Los Angeles.  In early 2020, he pivoted away from concerts and events in Los Angeles to pursue a full-time career in residential real estate in Denver, choosing this amazing city for its culture and fantastic lifestyle, and to reside in the same city as his family, who has called Denver home since 1999.

Preston is committed to representing buyers and sellers, big and small, the same way that he has represented some of the top names and venues in the entertainment business.  He instinctively anticipates his clients' needs to deliver an unparalleled client experience.  If you are ready to take the next step, contact Preston today.

"Preston is an amazing agent…and so much more! He worked with my 92-year old father to sell his home of 45 years. However, not only did he communicate well and provide a great selling strategy, he helped dad layout how his furniture would fit in his next home, helped him get rid of whatever he didn’t take, helped coordinate getting everything else moved, even took him to the doctor to get an appointment when everything became overwhelming. And to top it off, while we were unpacking in the new place, Preston took on the most frustrating job of all, getting phones, computers and TV’s to connect to cable company!!! This man deserves the most dedicated realtor award 100 times over!"

"Preston is the agent you want on your side in this crazy market. He helped me and my wife purchase our first home. He is responsive, personable, passionate, and accountable. He will do whatever it takes to get you the home of your dreams. Extremely fast with drafting contracts and counter-offers and has an incredible relationship with his lender that turns around pre approvals and closing faster than anyone in the market. You set the pace, he will keep up no matter how fast. 10/10 recommend!"

"Preston did a fantastic job representing me as a buyer. He went above and beyond expectations and was a great negotiator as I saved some money I wouldn’t have without his good advice. My daughter and I now have the Denver home of our dreams. I would highly recommend him as a knowledgeable realtor."

"I fell in love with a property in Denver and so did another out-of-state buyer. Preston helped me win a competitive bidding war, without having to pay more than I was willing to spend, and then guided me through all of the steps to successfully close. He was strategic, personable, and resourceful. He was great to work with and made the process enjoyable. I highly recommend him as a real estate agent."

"Preston was extremely helpful in all aspects of selling my father's home. He handled everything efficiently, and went way beyond our expectations in assisting us with preparing the property for showings and sale, staging, and even helped us arrange an estate sale. Everything happened smoothly and without any stress or complications. I would highly recommend his services as we found Preston to be extremely reliable, professional, and ethical. I would definitely hire him again!"

"I had an excellent experience with Preston. As a first-time homebuyer I wasn't sure what to expect, but with Preston's experience and professionalism I had an offer accepted about a month after starting my search in an extremely hot housing market. Highly recommended."

"Preston really helped us out every step of the way as first time home buyers. He was very transparent about the process the whole time which was great as there was a lot about the process that was new to us. I highly recommend him, and have personally referred my friends to him."

"Preston really helped us out every step of the way as first time home buyers. He was very transparent about the process the whole time which was great as there was a lot about the process that was new to us. I highly recommend him, and have personally referred my friends to him."

"The best words to describe Preston are professional, caring, and incredible. If you want to find a home Preston will get you into the right place in no time."

Thank you for your inquiry.